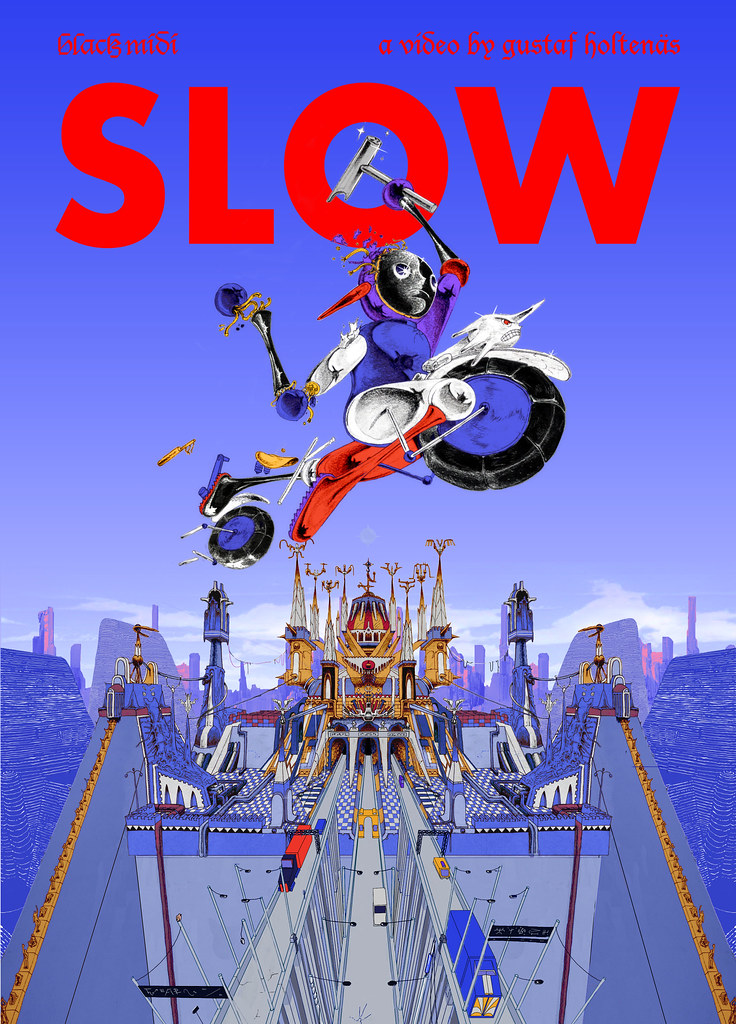 The idea with the film from the beginning was
very simple. To film the same scene over and over
again but in different ages.

The other idea was to test all the effects I could
find in blender and after effects. To teach me how
to mix 3d and filmed. Because I have never done
anything like this before and it led to me learning
almost everything you can do in those programs.

When I listened to Hannes’s song “Aries” and
heard the post-apocalyptic lyrics, I thought that
this future video fits this song perfectly. Then we
started to think and invited more people to work
on the project.

Made together with Ludvig Holtenäs.

Music by Hannes Ferm. 3D scan and animation by me. 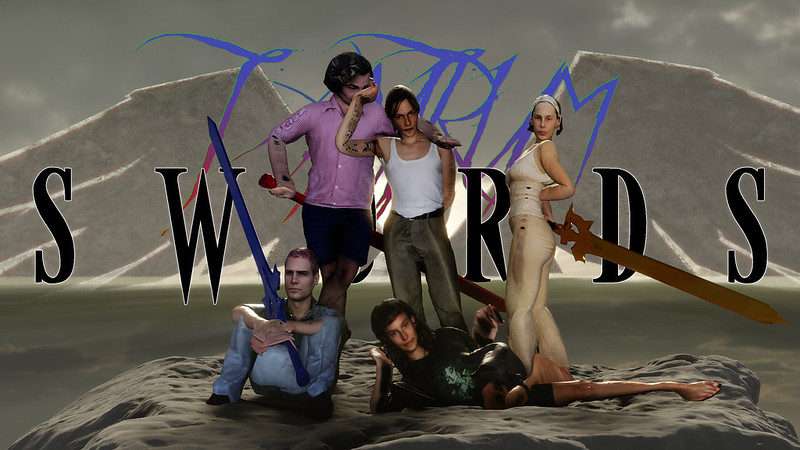 Me: Director/Animator
Lofi fantasy video with my friends. Stockholm 2019.
made without a script, shitty camera, blender, after effects, photoshop. idk. it was very fun! :D 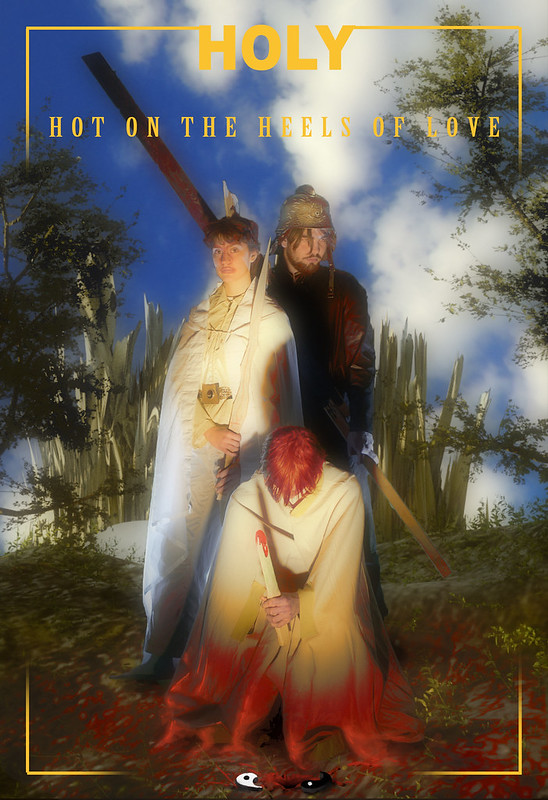 The most difficult project I have made.

Mainly of all the decisions taken on how to portrait someone’s experience of being raped. That everything I draw to this project will be charged with the theme itself.

Secondly of the time consuming process of drawing over 2000 images. And wanting to create something in the Akira quality alone.

Discussions between me and Jenny started in May -17, and I started drawing in september. Little did we know that the #metoo campaign would explode the same autumn. 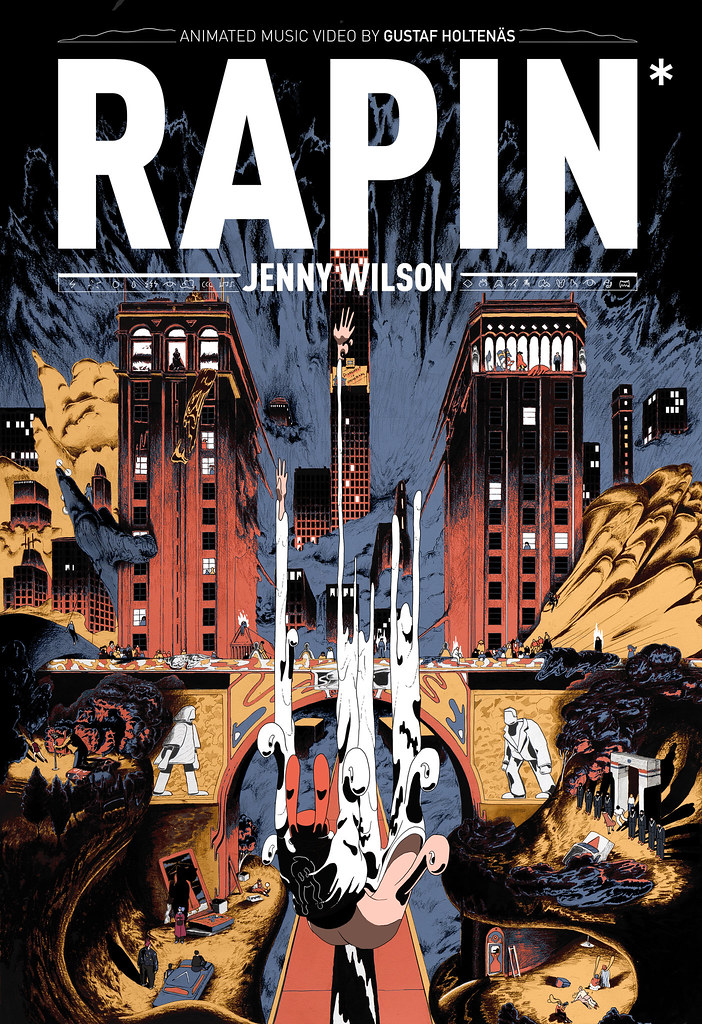 The first song by her in Swedish. A song about her brother who passed away 10 years ago. It was filmed by Sarah (El Perro) alone with her iPhone when she revisited their childhood town. It shows places where she and her brother spent a lot of their days together. .
With all these raw iPhone clips I got I tried to make them distorted and abstract as memories. To sculpt the footage in different way to make it flow and transform in to one another. To make them more vibrant. I also tried to emphasise the absence of her brother in these footages by erasing people appearing. So that one could visualise him being there instead. Also added abstract creatures in the footage that could symbolise the spirit left behind.

"As a singer for the Russian alternative rock band Glintshake Katya Shilonosova, Kate NV is a well-known name. Establishing a side project by herself outside of the band though, she has explored her love of oddball pop such as the music of Yellow Magic Orchestra."

"This video partially quotes a gloomy and dark Russian black-and-white cartoon from the '90s where everything is very slow and repetitive, almost nothing happens and it's unbearable," says Kate NV. "The main character just walks in a circle from one door to another and Ravel’s Bolero is playing as a soundtrack."

"The aesthetics of the video take inspiration from traditional surrealistic painters, anime and '70s sci-fi, like a mash-up of Magritte, Akira and Moebius. There is a direct reference to video games as well, with the isometric perspective as well of the infinite spawning of the characters, like the cute game Lemmings from 1991.""

Me: Director/Animator
A teaser made for German musician Alex Cortex released by blundar.

Me: Director/Animator
uncommisioned work, I just did it because we made a poster together and I wanted to give it life.

Me: Director/Animator
Music video for the dutch artist Shook.